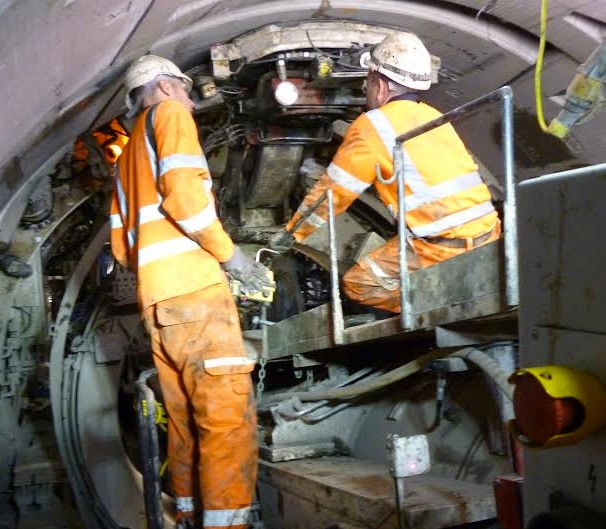 PsychaLogica was initially engaged by United Utilities to investigate a continuing problem with “cross polarities” associated with the fitting of new “smart” meters into domestic properties. These operational errors put members of the public at risk of electrocution. Our investigation included direct observation of work being performed, discussion with operatives and a review of past incidents. Our resulting feedback made a number of significant suggestions aimed at reducing the problem. The second project involved the risk of members of the public falling into street excavations associated with the upgrade to utility services pipework. Our approach was similar to the first project: first hand observation, discussions and a review of the data. The conclusion we reached was a surprise to the organisation and led to a change in how they approached the problem. Specifically, we were able to identify older / retired people as being most at risk and the need to focus on how this particular group’s awareness and behaviour was managed.